On Sunday 5th December, 12 students from year 9 and 10 travelled to Wembley to watch the Women's FA Cup final between Chelsea and Arsenal. A great day was had by all - lots of shouting, cheering and flag waving as Chelsea triumphed with a 3-0 victory and made a few new fans for life! It was a great way to celebrate the 50th anniversary of the first ever Women's FA Cup, after women's football had been banned by the FA for nearly 50 years. This unforgettable experience was a great reminder for our students of how far women's football has come since then, and how bright the future is. 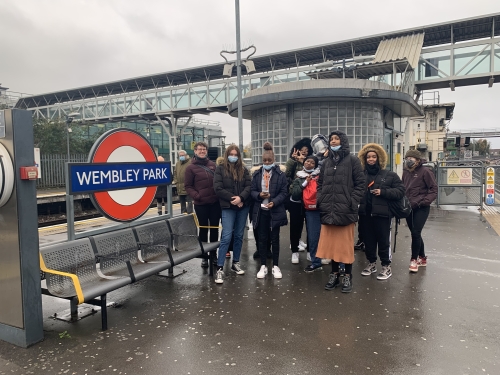 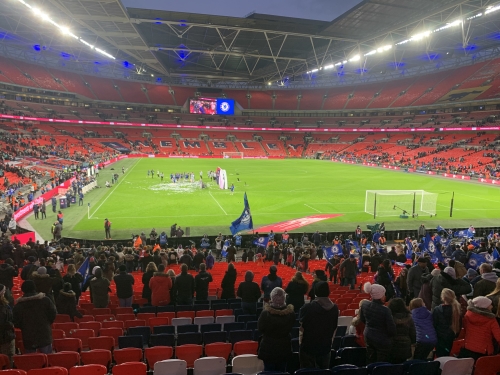 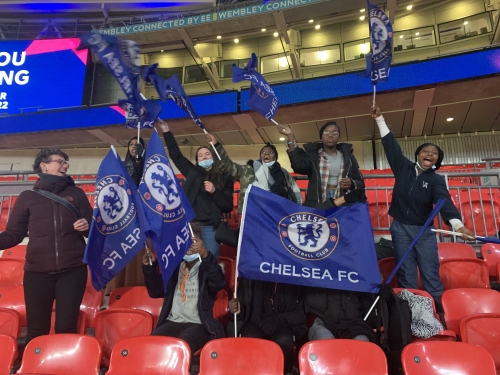